78 Doctors replied to the survey, which represented a 98% response.

The survey was divided into four parts.

1. Was your appearance on the show a positive experience?
2. Do you have any suggestions for next year?
3. How did your appearance assist you in your practice?
4. Would you consider being interviewed again for the next season?

Their responses are reported as follows:

*102 Healthcare workers were interviewed including nutritionists, hospital directors, physical therapists, chaplains and counselors. Of that number 80 physicians were interviewed and are the only source of these results.
**N/R Non-responsive. Some Doctors had no response to this question because they do not maintain a practice such as Emergency Room Doctors or operate In-House hospital programs.

Watch us on our new streaming channel. Just search for American Health Journal TV and don’t forget to give us 5 stars. 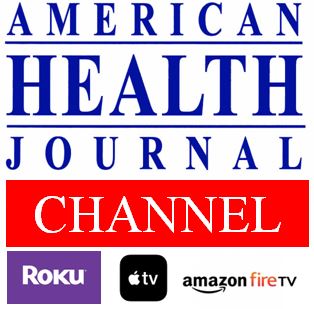